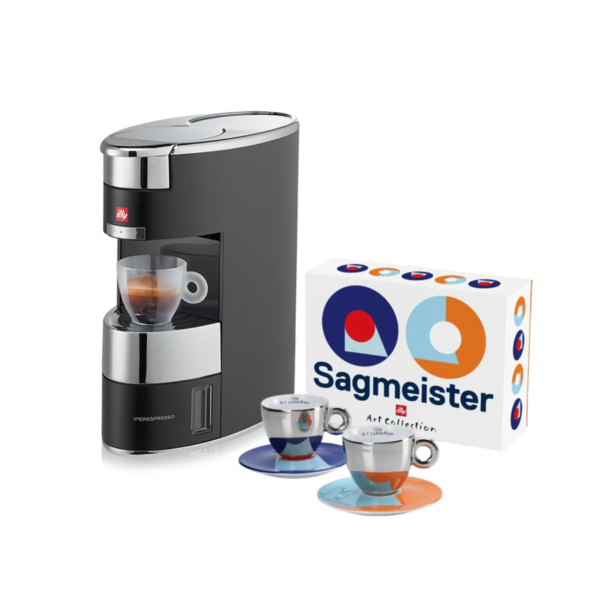 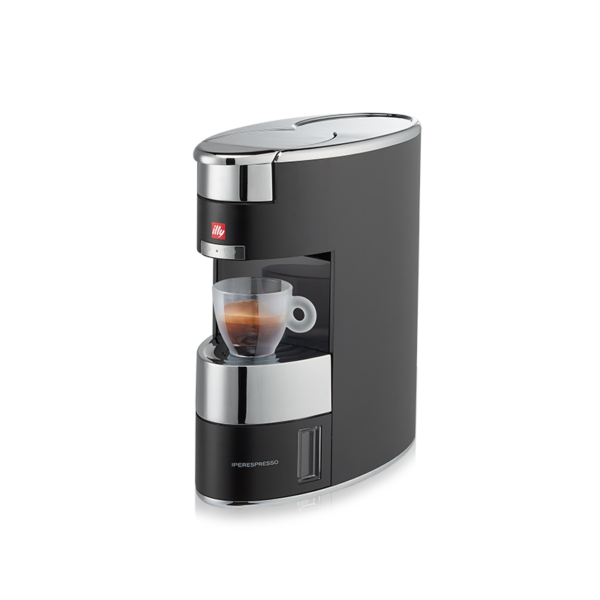 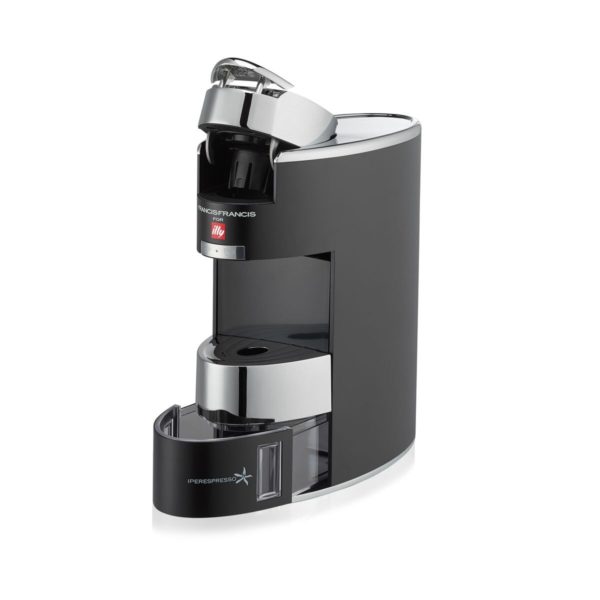 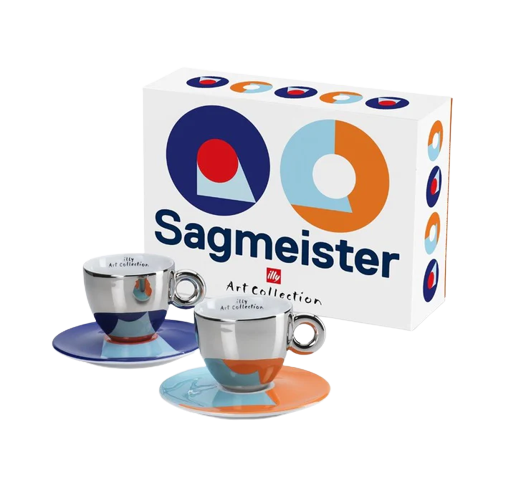 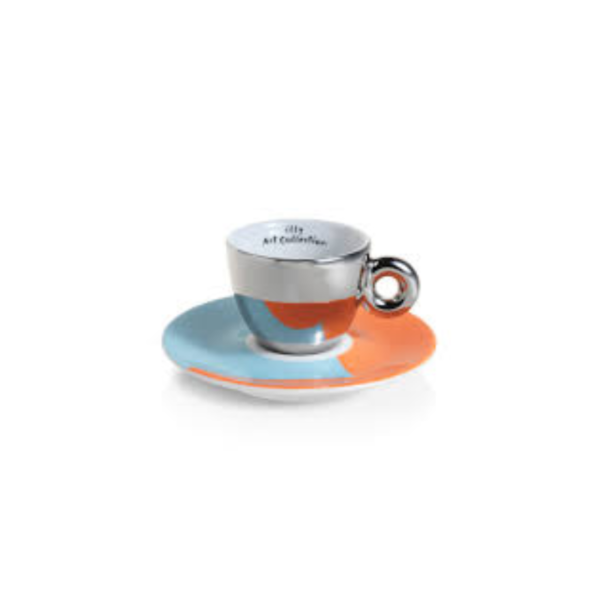 Designed with you in mind, the stylish X9 iperEspresso Coffee Machine delivers a smooth, full-bodied espresso shot each time.

This bundle comes with 2 Cappuccino Cups designed by Stefan Sagmeister. Combine the sensory pleasure of drinking illy coffee with the beautiful imagination invoking artwork of acclaimed.

The stylish X9 Espresso machine wraps the revolutionary iperEspresso capsule system in a sleek elliptical body to create smooth and delicious aromatic espresso with ease with unparalleled style. Part of the water tank can be removed and filled even while the X9 is running. Control buttons allow you to program and select two in-cup volumes. The flow measurement system sets the optimal volume of espresso coffee and the LED light illuminates the cup during brewing

Stefan Sagmeister has worked as a designer for the Rolling Stones, HBO and the Guggenheim Museum. After being nominated eight times, he finally won two Grammy Awards: one for the package design created for Talking Heads and the other for Brian Eno & David Byrne. His talents have been recognized by virtually every major design award in the world.

There are no reviews yet. 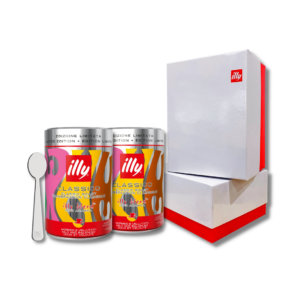 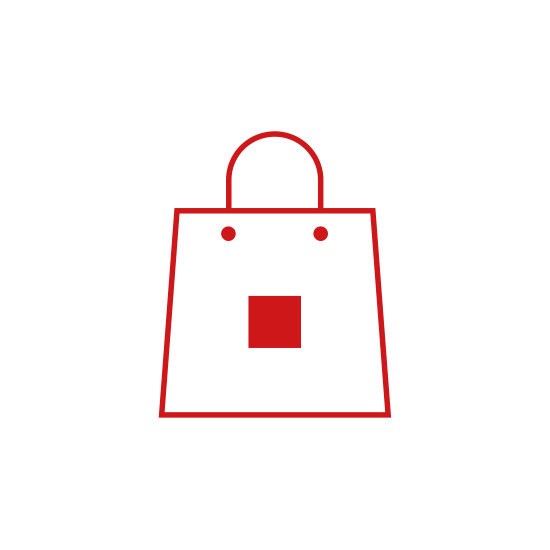 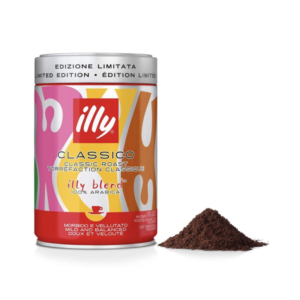 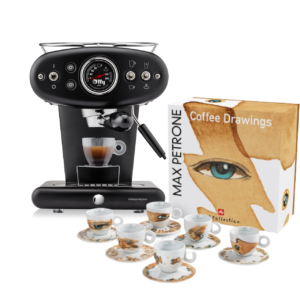 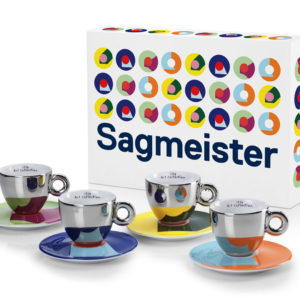